The festive season sale led by two major e-commerce companies, Flipkart’s ‘The Big Billion Days’ and Amazon’s ‘Great Indian Festival’ were recently concluded. The advertising approach by both brands for the festive campaign was very different. Flipkart backed on a range of celebrities and influencers and relied heavily on digital, whereas Amazon adopted a traditional route and focussed more on television and outdoor.

As per research firm, RedSeer Consultancy, Flipkart and Amazon dominated 90 per cent of the market share during the six-day sale event from September 29-October 4 and made a record $3 billion (nearly Rs 19,000 crore) in Gross Merchandise Value (GMV).

After recording highest sales, both the brands have announced the launch of one more festive sale. ‘Big Diwali Sale’ by Flipkart and ‘Great Indian Festival — Celebration Special’ led by Amazon will again compete with each other.

During the Big Billion Day sale, Flipkart roped in popular celebrities, such as Amitabh Bachchan, Virat Kohli and Alia Bhatt to woo buyers. Last year too, the brand associated with nearly a dozen celebrities, including regional actors for better reach. However, for the ‘Big Diwali Sale’, the brand is back with its popular ‘kidults’ campaign.

Lowe Lintas has been the creative agency behind the execution of ‘The Big Billion Days’ sale campaign for the last six years. When asked, how sales campaigns are different from a creative standpoint compared to normal campaigns and whether these sale based campaigns lead to a boost in sales, Hari Krishnan, president, Lowe Lintas replies, “Usually, the approach for a ‘sale’ campaign is very tactical and over-indexed on ‘Call-to-Action’. However, in the case of Big Billion Days (BBD), the approach right from the start has been to find relevant and insightful definitions of value.” 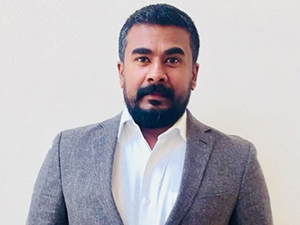 On the other hand, Amazon ran multiple TVC’s with a ‘Budget won’t hold back’ theme, instead of big faces.

Flipkart seems to create buzz in the mind of consumers through celebrities and garner attention. So, does it mean that marketing your brand with the help of big stars translates into profits for the company? 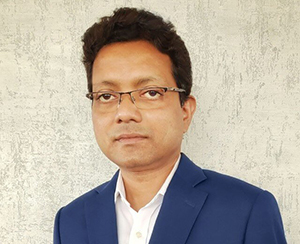 “Amazon is betting on better value deals as the deal clincher. Flipkart is likely trying to attract a larger audience into the concept of sale days to grow their base. Marketing of your brand through big stars can definitely draw in a significantly greater top-of-funnel traffic, but whether they purchase without a price bench marking exercise is anyone’s guess,” says Sabyasachi Mitter, founder and managing director, Fulcro, a digital marketing agency.

Being the largest e-commerce giant, Amazon gives intense competition to Flipkart every year. But why has Amazon kept away from the celebrity marketing approach?

Amazon is likely betting its purse completely on rolling out the best-landed price by diverting all its marketing budgets towards sweetening the deal, believes Mitter.

Recently, Flipkart partnered with ByteDance app, ‘TikTok’ for its BBD festive sale to target the next 100 million Internet users, this helped them garner more than three billion views in a span of just three days.

Considering the way Flipkart is actively promoting its festive season sales with multiple campaigns, would there have been an increase in the ad spends compared to previous years? 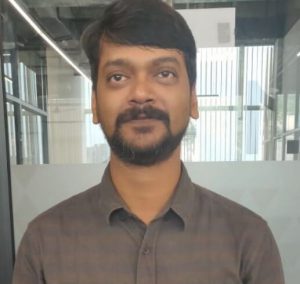 He further shares, “Once a brand get associated with a celebrity, the marketing spends see an upward trend. There could be an additional 10-15 per cent increase in the overall media spends for Flipkart to leverage the celebrity association.”

“Flipkart wants to outshine Amazon and that’s why they have associated with celebrities to gain traction,” Singh concludes.

“In 2019, we have taken a different approach to Big Billion Days. By now, BBD from being a sale event, has become a brand in its own right and, therefore, the approach was to showcase the significance of BBD in the lives of people . The consistency over the last 4 years is proof for the fact that a Sale Event can be built into a brand with a long term strategy”, he said. 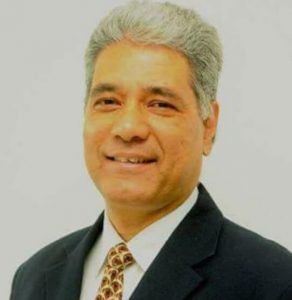 Samar Singh Sheikhawat, former senior vice-president, marketing, United Breweries and independent business consultant, believes that consumers are not overly impressed with celebrity-led advertising, especially if they do not fit the brand. “Several brands now use “real” people for such a role. This brings in credibility and authenticity, especially if the narrative is real. On the other hand, there is always a set of consumers who will notice a piece of communication if a known face is associated with it. Both approaches could work depending on the brand or service and the brand’s TG. Flipkart perhaps has the need to drive noticeability with well known people, whereas Amazon may perhaps feel the need to drive experience with more real people.”