Trivedi brings over a decade of experience in creative communication. He will lead the creative team at the agency 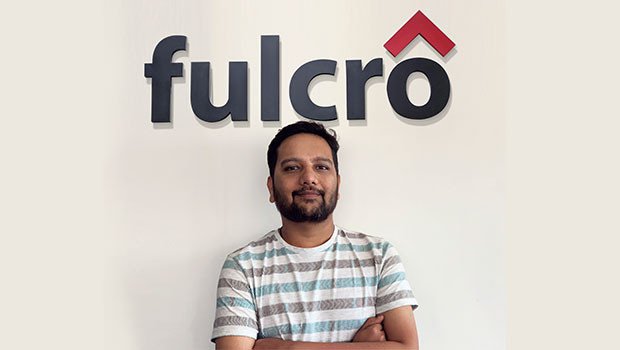 Fulcro, an integrated digital marketing and communication agency, has appointed Akshat Trivedi as the Executive Creative Director. He will lead the creative team at the venture.

Fulcro works with brands to build effective and innovative brand campaigns leveraging the power of creative, technology and data.

Trivedi said, “It is indeed heartening to lead the creative souls at Fulcro, I look forward to share my learnings while creating a few of my own, through the young tech brains at Fulcro. So together we can do some awesome work for a new set of brands and take the company to greater heights.”

Sabyasachi Mitter, Founder and Managing Director, Fulcro, said, “As we grow, it is also important to continue to offer our partners the very best output. We’ve long admired the incredible campaigns that Akshat delivers and at a time of increasing opportunity for our long form content, we are excited to welcome him to the team.”