When Kotak general insurance team analyzed their data on auto insurance claims, they observed a huge difference between the driving habits of its male and female policyholders. Kotak General Insurance found that female drivers are much safer and have lower claim experience vis-à-vis their male counterpart’s contrary to popular belief.

The habit of women being more caring, patient and calmer is reflected in her driving behavior. Therefore, if men were to imbibe this positive attitude, our roads would be a lot safer. However, in reality, in spite of having better driving skills compared to man, driving like a woman is always used as a negative remark.

Hence, the need was to change the mindset of people towards women driving and to appreciate the contemporary Indian women who are driving a discernible change in road safety while fighting deep rooted societal biases.

While the first phase was more about bringing out their story and revealing what it takes to #DriveLikeALady, the second phase was about collaborating with content creators with mass appeal like FilterCopy. Having a core cause which is relatable and impactful at the centre of the campaign, we managed to get FilterCopy to believe in the initiative and join in by providing a concession for our collaboration to create a digital asset which subtly integrates the brand message, where we showcased a confident woman driver, taking on societal stereotypes.

The third phase of the campaign was when it was time to convert the buzz in to action and that’s when we came up with #InsureWithATweet encouraging women drivers to renew their insurance premium on Twitter with a 10% discount as a tribute for their driving skills that help maintaining road safety in India.

The campaign film that encourages people to #DriveLikeALady was viewed more than 3.7 Million times and was shared by 2,100 users on their profile.

Our campaign #DriveLikeALady trended at number one position for 4 hours on 9th March, 2019 organically with a lot of verified Twitter accounts talking positively about the campaign.

The campaign was organically covered on Exchange4media.com, timesnownews.com and AdAge giving the brand an earned media value of 1.5 Million rupees. 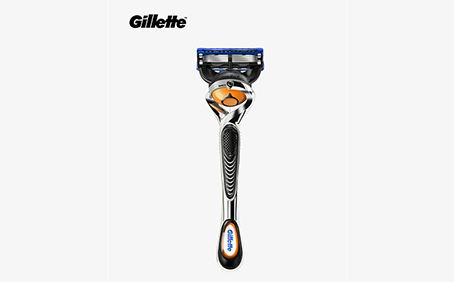